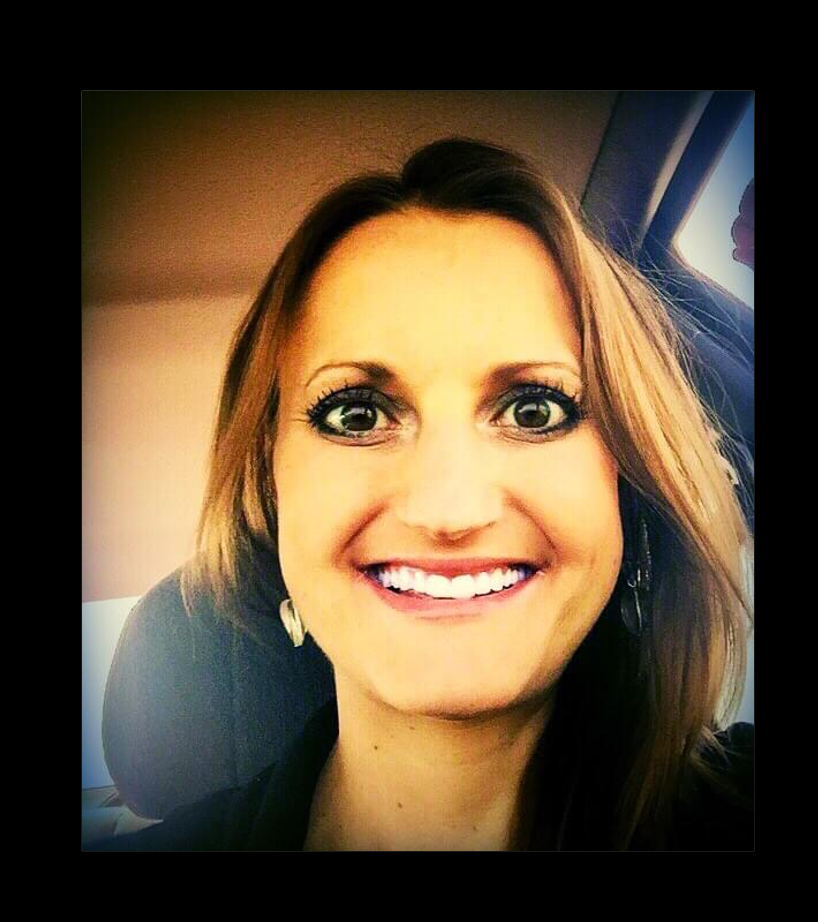 Please share a memory of Chanel to include in a keepsake book for family and friends.
View Tribute Book
“Our Brown Eyed Girl” Chanel Lynn Simon was such a beautiful soul inside and out. She was so vibrant, caring, thoughtful and had so much to offer to those that were fortunate enough to meet her. She was taken from all of us way to young, passing away peacefully with her mother (Belinda Simon), father (Doug Simon) and sister (Amy McHarg) by her side. Chanel was born on November 21, 1981 in Hamiota, Manitoba. As soon as she came into this world you knew God gave us a special angel and one of a kind. As a child she was “crazy” and would have made the best movie star actress. She was always acting out skits of various crazy, creative, out there things. She couldn’t stop talking, telling stories and sharing about everything! Growing up she would phone mom and dad numerous times in a day and they would see her number and say “Belinda its for you and mom would say no its for you”, as they would know that they would be on the phone again for 2 or 3 hours! God knows she wanted the world to know everything and she wanted to tell everyone and anyone that would listen everything. But in this sharing, all she really wanted to do was to entertain and help people. Chanel worked at Goals gym for a number of years teaching kickboxing and aerobics classes. She would pump iron and was so strong. It was incredible how much strength she had, she would lift weights that no one her size should have ever been able to lift. She loved the gym as it was a social place where she could meet new people and chat with them and everyone loved her there to. After working at the gym, she got her bachelor’s degree in Women and Gender studies at Athabasca University and worked as an educator at North East Early Childhood Intervention Program (NEECIP). Chanel had a way with people but especially children. She was incredible at her job, helping families with children with development delays. She had a way of making everyone feel at ease and treating everyone with the dignity and respect and love that they wanted and needed. Chanel never had children of her own but poured everything she had into her job and other people’s children. After her time at NEECIP, Chanel met Troy Stack through a mutual friend and she moved to Regina and spent six amazing years as a wife to Troy and being a mother to his two kids. Unfortunately, God had other plans for Chanel and she eventually made her way back to Melfort where she continued to touch even more lives. Chanel came home to Melfort to take care of and support her mom and to continue to battle her mental health issues. Chanel and the family tried everything to fight against an eating disorder, alcoholism and various other mental health struggles. However, the battle was bigger than all of us and Chanel is finally at peace, not suffering and is now watching over all of us with her auntie Debbie, who she adored, and the puppies who she treated like her children (Jaxson, Sasha, Teeko and Tazz). We love you so much Chanel and will miss you every single minute of every single day. Your smile that would light up a room, your big brown eyes that were stunning and your way with words will be in our hearts and minds forever. Memorial contributions in memory of Chanel may be directed to Melfort Emotions Anonymous P.O. Box 2170 Melfort, SK S0E 1A0
To send flowers to the family or plant a tree in memory of Chanel Simon, please visit Tribute Store
Friday
16
September

Look inside to read what others have shared
Family and friends are coming together online to create a special keepsake. Every memory left on the online obituary will be automatically included in this book.
View Tribute Book
Share Your Memory of
Chanel
Upload Your Memory View All Memories
Be the first to upload a memory!
Share A Memory
Send Flowers
Plant a Tree