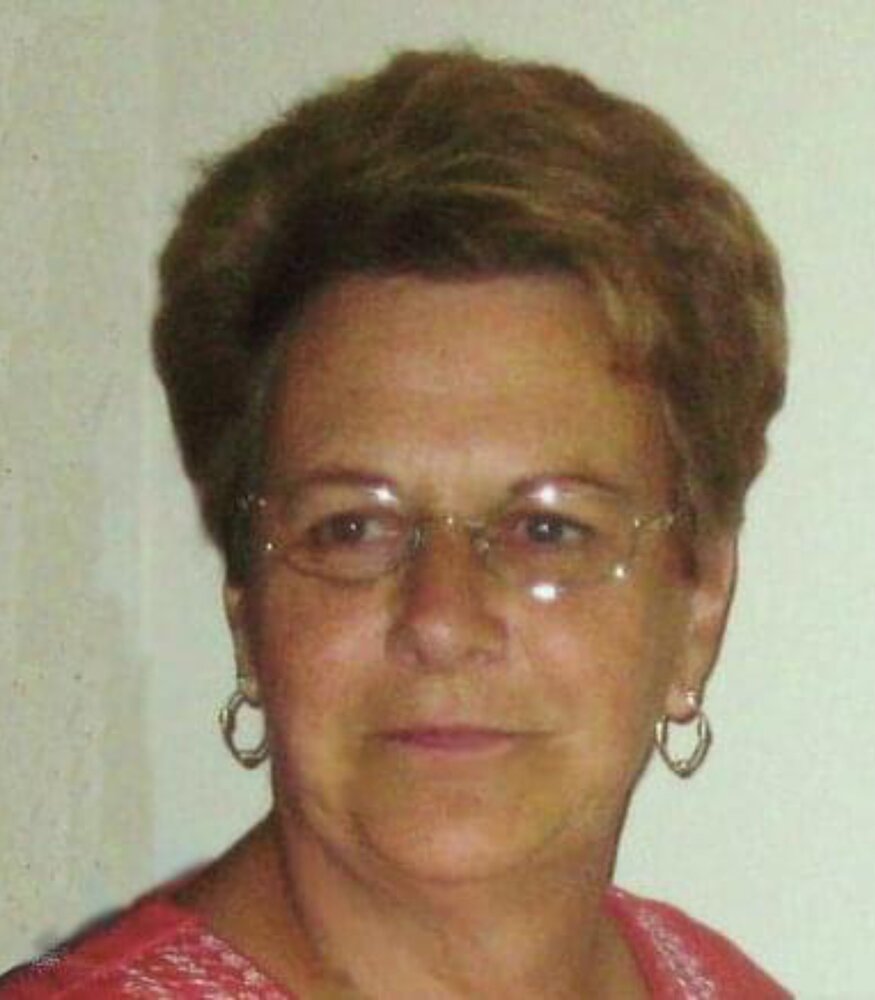 Please share a memory of Lois to include in a keepsake book for family and friends.
View Tribute Book
Lois was born on May 23, 1943 and raised on a farm near Kinistino. Growing up on the farm, it was apparent very quickly that she loved animals, especially cats. On her childhood farm they had a special horse named “Queen”. She had many a tale on her adventures with Queen. She took her schooling first at a one room country school (Haggstrom), then in Kinistino and graduated from high school in Melfort. After graduation she took a secondary commercial course locally and began working at the Royal Bank in Melfort. She married Dale Neighbour on December 23, 1961. Together for 60 years, her and Dale lived in Melfort for the rest of their lives, with two children (Renee/ daughter, Riley/son) and a granddaughter (Leslie, Riley’s daughter). She passed away at the family home on October 2, 2022 – with her two cats Goofy & Crazy Cat. Lois was predeceased by her husband Dale (passing in 2021), her parents, Phillip and Jennie (Johanna) Walter and her brother Lorne. She leaves behind her daughter Renee (Nathan Muir), son Riley, granddaughter Leslie and her two beloved cats. She also leaves behind nieces & nephews and cousins from the Walter side of the family. As well a sister in-law Janet (Gordon Tully), brother in-law Jerry (Sandra, sister in-law), sister-in-law Irene and nieces & nephews from the Neighbour side of the family. She also leaves behind many special lifelong friends. Lois contributed to the workforce in many positions over the years, at the bank, at Sears, doing hair she was most known as the owner of Mel-City Florists for many years. She enjoyed interacting with her community. She had many hobbies and joys outside of her work life too. She enjoyed painting (she was very artistic), ceramics, photography, sewing, cooking, canning and gardening. Her yard rivalled any park and her garden was huge and bountiful each year – until arthritis in her knees made the large garden too difficult to maintain. But even the last few years – she would still grow herself some lettuce and tomatoes in pots on the deck. She also enjoyed curling, she curled in her younger years and was a continued avid fan. “Don’t call during curling” we heard quite often. When her kids were younger she spent most of her free time focusing on their events – Brownies, Boy Soutts, hockey, ringette, dance, swimming, other various sports, 4-H and horse shows. As her granddaughter started with interests of her own Grandma was ready, willing and excited to be part of Leslie’s extracurricular events as well – she looked forward to watching soccer every year and all their play-dates. Genealogy was also a passion of Lois’. She spent decades researching all four sides of her family. She was an active member of the local genealogy club and she made many friends doing all of her searching for tidbits of information. She compounded an amazing amount of data on her family and enjoyed helping several of her friends do the same for theirs. Lois was an incredible woman, talented in so many directions, her wit would keep you on your toes and there was NO challenge she couldn’t tackle! She offered a helping hand to anyone she could, was an absolute pillar of strength but her heart was soft & kind. She was definitely an animal person, luv for all critters big and small. She loved her family fiercely beyond measure! Truly an amazing wife, mother, grandmother and friend...she will be missed by all who knew her. Blessed be her memory and may we find comfort that she is together again with her husband. Funeral arrangements are pending. Memorial contributions in memory of Lois may be directed to the North East SPCA Melfort, Sask. S0E 1A0
To plant a beautiful memorial tree in memory of Lois Neighbour, please visit our Tree Store
Saturday
12
November

Look inside to read what others have shared
Family and friends are coming together online to create a special keepsake. Every memory left on the online obituary will be automatically included in this book.
View Tribute Book
Share Your Memory of
Lois
Upload Your Memory View All Memories
Be the first to upload a memory!
Share A Memory
Plant a Tree